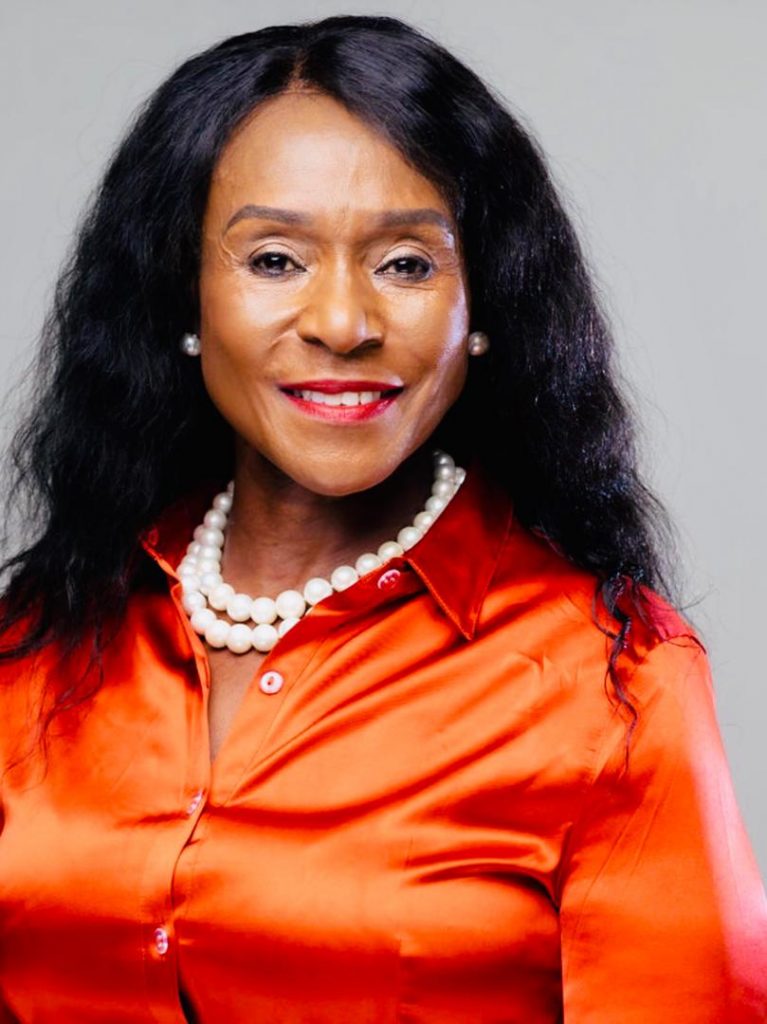 She is an Associate and Fellow of the Insurance Institute of South Africa.

She is a decorated insurance executive with 35 years practising experience in the insurance industry.

She was a member of the co-founding team that established the Zimbabwe Reinsurance Corporation in 1984, with the support of UNCTAD.

She became the first black woman to list and head a publicly traded company, a position she held till her departure in February this year.

She is the current President of Professional Women in Business (PROWEB) in Zimbabwe.